While many people may be aware of the stress-reducing benefits of plants, especially in areas such as offices, there is now wide recognition in and outside of the scientific community that certain plants are exceptionally good at generating oxygen and purifying air.

The benefits of these plants are extensive, but one of the main highlights include better sleep, with these plants releasing higher levels of oxygen into their environment. We have a wide array of air-purifying plants that are perfect for the home and shared workplaces.

Specific plants have also been proven to filter out toxins; for example, a study published by the American Society of Horticulture Science in 2009 found that the Sansevieria plant was effective at reducing ozone in indoor environments and it can also filter the surrounding air, removing trace amounts of formaldehyde, xylene, benzene, toluene, and trichloroethylene which are often found in varnishes, floor finishes and detergents. They’re rather clever plants! 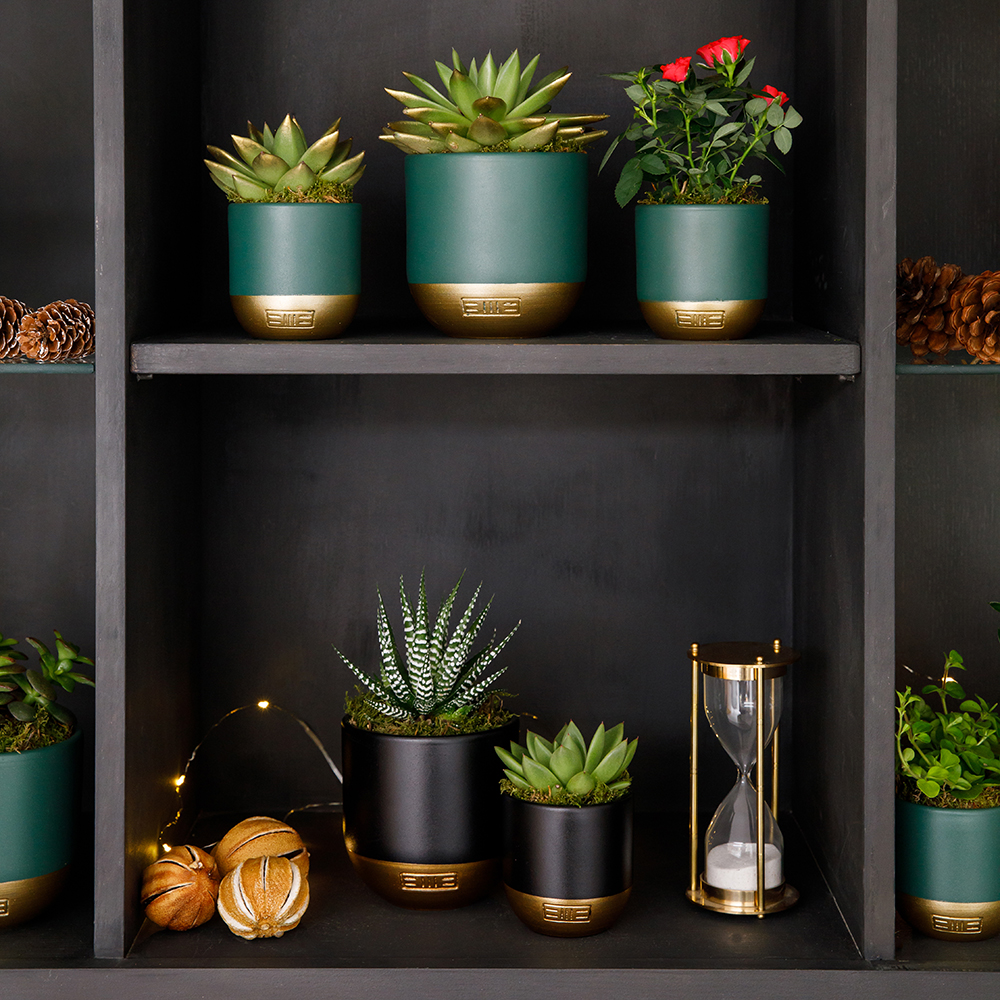 Sign up to our newsletter for 10% off first order

When you sign up to our newsletter and spend over £40 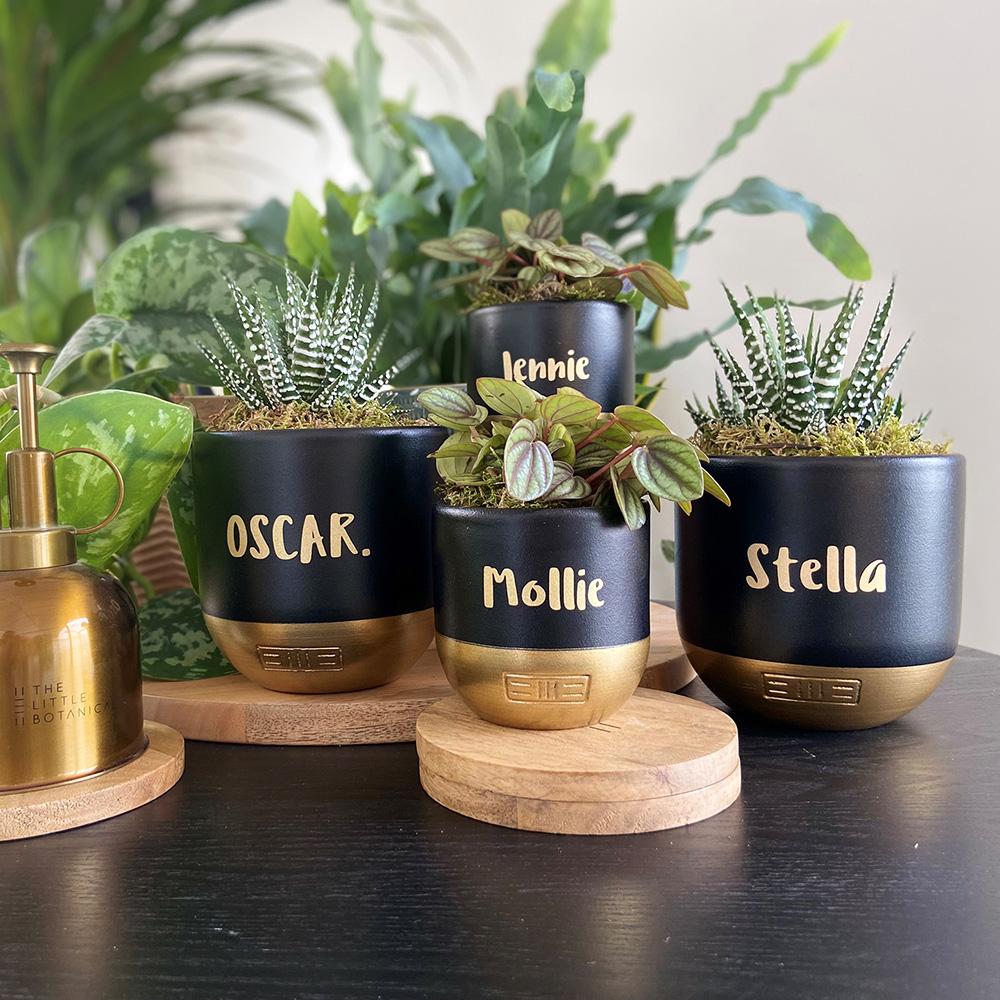 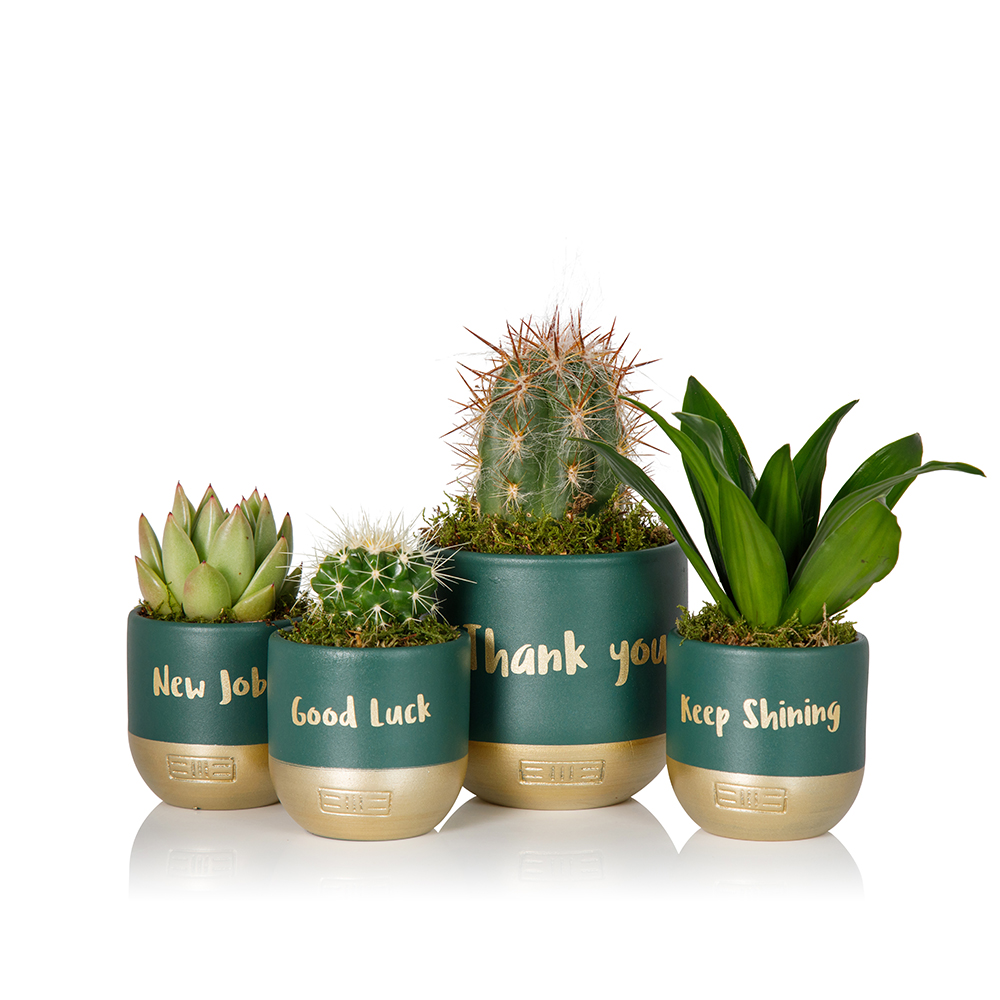 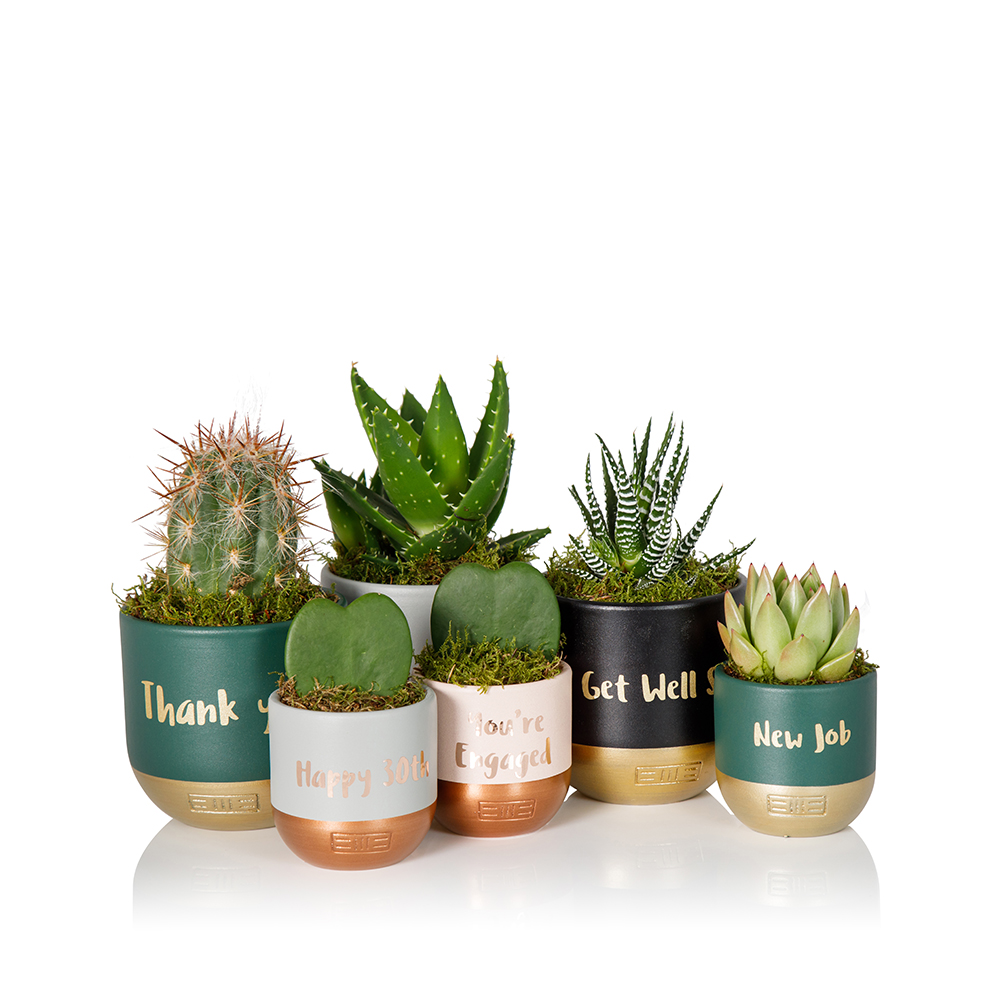 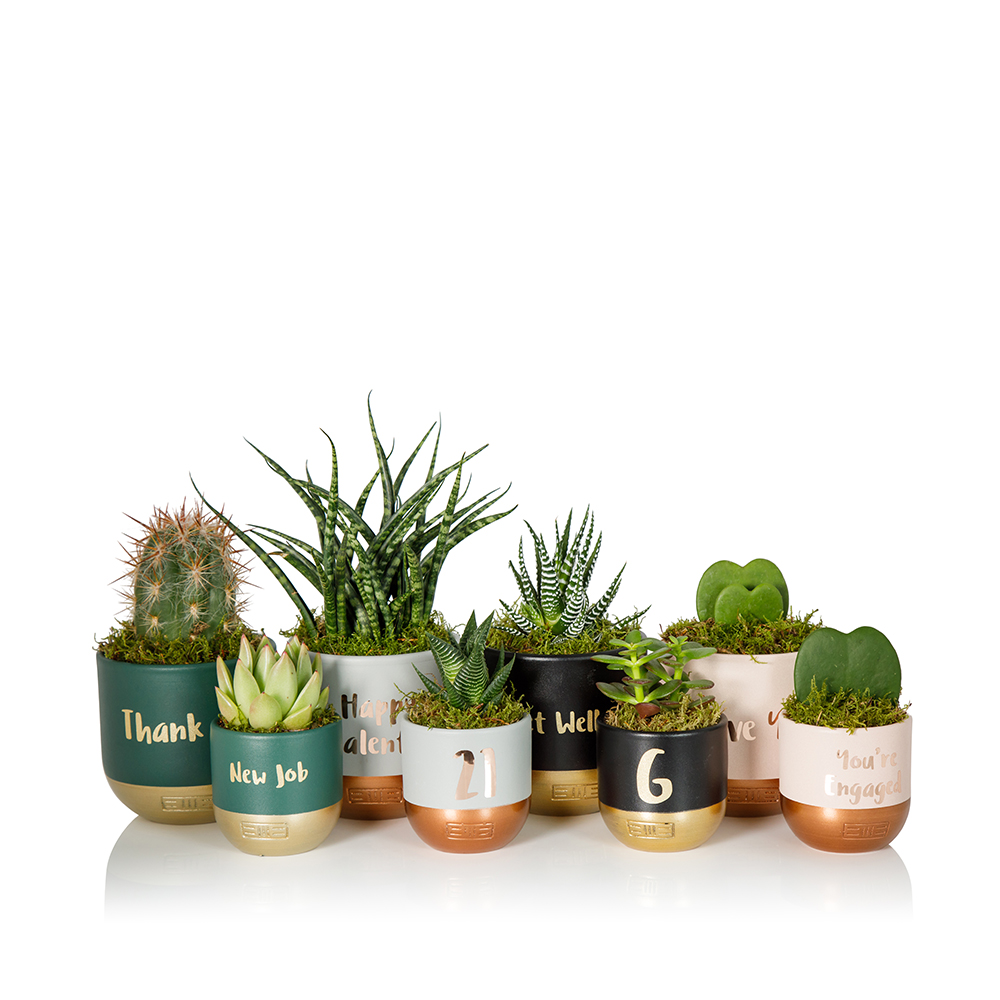